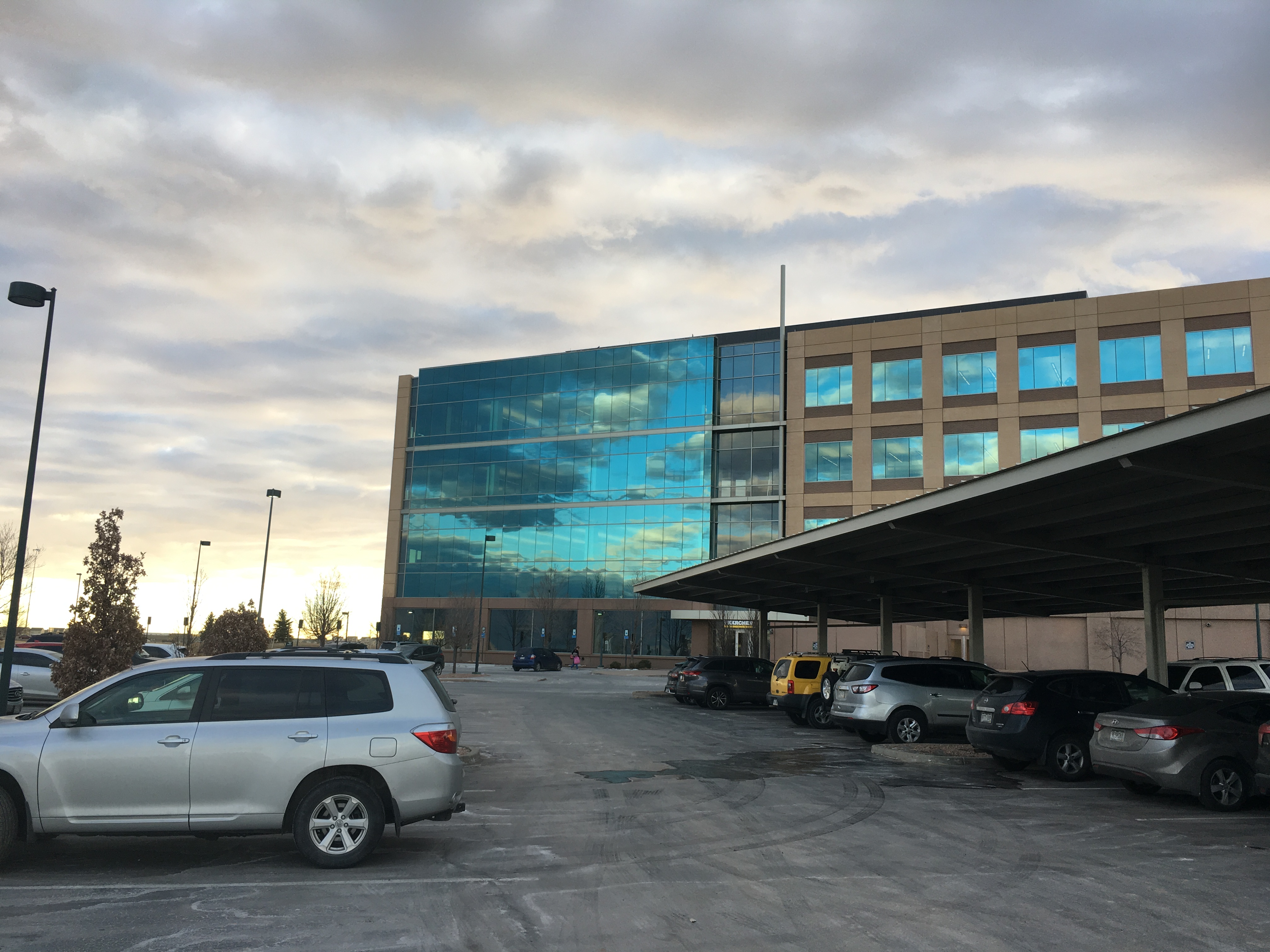 There is a special circle of Fox News reserved especially for Stephen Miller.
Jim Dunn

So many things I could have Tweeted about this week. I’ve been off the Twitter pipe for nearly a week now. I’ve been feeling varying degrees of OK. There have been a dozen times I’ve wanted to add some snarky comment or point out some fact on the various feeds I follow, but I have held myself back. Same goes for Facebook, though I accidently liked something my boss posted and felt just a wee bit guilty. There was also the awesome picture I took of my office earlier this week where the building looked like an aquarium because of the quality of reflected blues. Sadly that went to Instagram and its paltry likes. Admittedly there does seem to be more time during the day. And I still keep up with my Twitter feed, laughing heartily along with my old gang. Just not as fun when you can’t haul of and point out the snow cyclone of stupidity that is swirling around us. Despite my pain, I feel like the choice not to participate was the right one.

I started a list earlier this week about what I would write about. It included:
Social media, Cocktails, Graffiti and tagging, Transit, Things to write about, Design, Marketing and Outrage.

Outrage, of course, won. At that moment Senators Lindsey Graham and Chuck Grassley were requesting that Christopher Steele (of the Steele Report: So much more than pee) be investigated and AG Jeff Sessions was pushing to reinvestigate the Clinton Foundation. I was sputtering. A storm was brewing inside and responding to it was coming out in bursts of words that make for oh so boring reading. Tell you what America, we are in uncharted territory that has a high level of danger. One thing I do know is that this territory is uncharted because it is so bold-facedly out in the open. Power has been bent towards the wealthy since the mostly wealthy (in an admittedly risky move) helped found this country. The principles on which the U.S. was founded, the structure of our government, has been pretty impressive at protecting us from completely losing our way. Great leaders have helped – think about where we would be without Abraham Lincoln, Theodore and Franklin Roosevelt, Martin Luther King or the feminists who pushed us towards voting rights for nearly 50% of the population. Our history is peppered with villains who sought to take the government for their own enrichment or to bend it so that they could use citizens on the lowest rungs for their own purposes. But the system of government or at least a few of those tools have helped us to get back on course. Government works, it just works at a pace that can be irritating and it usually corrects its course at the last possible moment – sometimes far past that last possible moment.

Which brings me to the moment watching Stephen Miller talk at Jake Tapper this morning on CNN’s State of the Union. It was like watching a car fly off a cliff, hit some rocks, roll down a few hundred more feet, finally come to rest, sit there, then boom- explosion, fire, and total devastation. Ain’t nobody getting out of that car. Tapper, who knew this was coming, rightly pointed out that Miller was performing for an audience of one (and that one loved it according to his Tweets). This is all mind-boggling. We have a government is seems to be working for the satisfaction of 1 person out of 324 million. Worse, Miller, like most administration flunkies (Sebastian Gorka, Kellyanne Conway, Sean Spicer, Steve Bannon and mean girl Sarah Huckabee Sanders, to name just a few) appears to have no empathy, a victim attitude and a fear of the world and their spot in it that causes him to spout any argument that justifies his most ridiculous beliefs. And facts don’t matter. Listening to Miller try to dim Bannon’s position in the White House this morning was hilarious (and a way for him to deflect answering the question about whether the future president met any of the people in the Russia meeting). Bannon was a chief advisor, he was credited with the Trump win. He had a seat on the National Security Council. But Trump reality will out.

People like Graham, Grassley, Devin Nunes, Paul Ryan and many more, who are supposed to be protecting us, are abetting these lies, covering for the president and obstructing justice. Personally, I believe there is a whole lot of wrong going on, but maybe I am the one who is wrong. That’s okay. That is not the point. Justice is the point. We have a special counsel to investigate whether something is wrong. Let him do his job. That is the way justice works in this country. There should be no such thing as convenient justice, which is a term I’m sure Jeff Sessions does not understand. Justice is impartial. It is something that collects and weighs the evidence. [The irony of this is deep lately. The Right is attacking NFL players for kneeling during the national anthem because they are protesting judicial injustice while the same Right is shredding our faith of many of the elements of our judicial system to derail this investigation.] There is something very curious about the way many members of the GOP are reacting. Especially curious considering how many supporters there were among their ranks for Mueller. It is enough to make me believe that the money-laundering theory (which Mr. Bannon says is real) goes deep within the Republican ranks. Killing this investigation is much more than saving the President’s skin, it is self-preservation.

Well, good thing I didn’t spend a lot of time talking about politics. I could have written about cocktails (please, somebody volunteer to teach me the intricacies of a really good drink because I find I am not good at making cocktails or staying sober enough to judge and/or make really good cocktails) or graffiti (have you ever taken a walk around Denver and just looked at the walls? Superb work from our local tagging crews) or transit (did I mention that I had the best metro experiences while in DC? That I love every subway system I’ve ever been on and that the history of transit in this and other countries is fascinating [read this book]) or even just revisiting social media. Maybe next time. 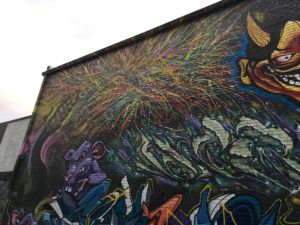 One other thought this week – seeing that line about the cocktail reminded me of a story I heard on NPR this morning about taking a month off from drinking and how good it is for you. I once talk a year and a half off from drinking (2006 and 2007) and I don’t particularly remember feeling super but it might have been overshadowed by the fact that we (ex and I) were doing a lot of concert promotion and ex was running a St. Louis club. Being the sober person among a few hundred drunks is enlightening. Perhaps I will try this out again. I’m only having so-so luck with finding that elusive super good Manhattan.