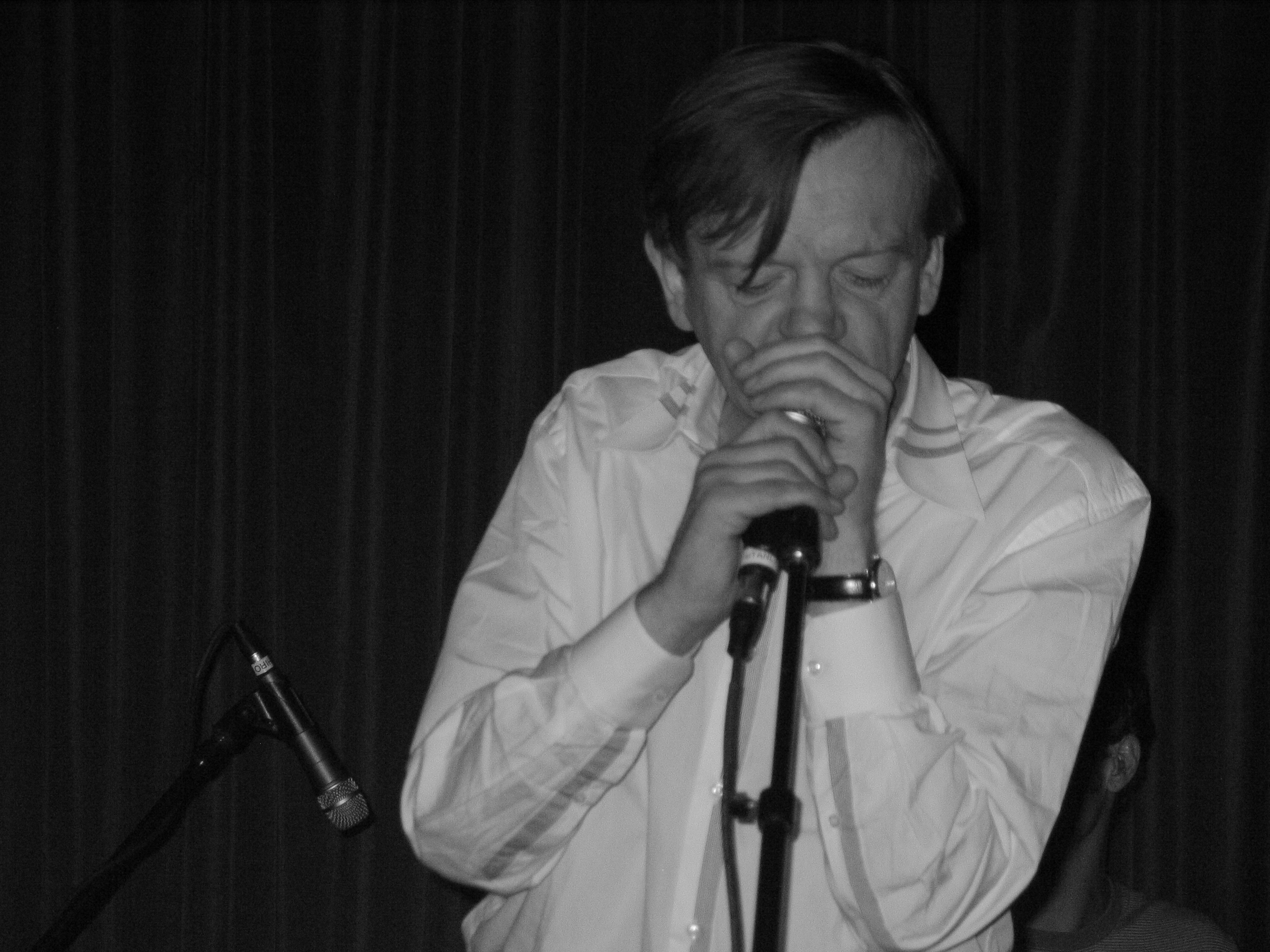 In the 70s, when he started The Fall (after seeing a Sex Pistols performance, like every other band of that time) Mark E. Smith could be described as difficult. Over the years his difficult nature often led to rampant discussions of the fragility of his band. Those discussions proved true in that Smith fired off members of the band or most of the band at various times during the 40 years of its existence. The Fall in its truest form was Smith. Smith once said “If it’s me and yer granny on bongos, it’s the Fall.” He was right and the band, in all of its iterations was pretty amazing, like sets of clothing on Smith, it never sounded old or tired. They became elements in Smith’s poetry and his grizzled voice (even in his 30s and certainly later) only added to the heroic sound of the band. I just chuckled at the word “heroic,” not sure that is right, but somehow it fits. The Fall’s music was unlike any other band’s on this planet, it was an invitation into the world of Mark E. Smith and it was sometimes like going out to Happy Hour and waking up two days later lacking your wallet or any idea of where you are. Songs like “Hip Priest,” “Touch Sensitive,” or even hits (and I say that with a bit of irony as the band never really had hits, certainly not here in the US) like “Telephone Thing” or the soccer chant “Sparta, FC” had a sound that repulsed many more listeners than it attracted. But like that Sex Pistols show, those who heard it and saw the promise of its true brilliance were rewarded. Many albums – studio and live, compilations that seem to be constantly released (if you want a starter you can do no better than the 1990 set 458489 A Sides and 458489 B Sides, though my personal favorite is the Complete Peel Sessions 1978 – 2004), and thousands of bootlegs.

Now The Fall is dead. Smith died yesterday at his home at the very young age of 60. He had been sick over the last year, looking shaky on stage, sometimes in a wheelchair. They had canceled a few very rare US dates (the first since I saw them 12 years ago) and word among fans, musicians and the press was that Mark was not well. Smith’s death is something that hits me in a way that is a bit hard to describe. He was, as I told a friend once  “real punk” and I think that is apt. He was unconcerned about what you thought of him, but he was touched when you “got him.” He loved his fans despite torturing them by sometimes showing up hours late for a show. He could be cranky to people and rude to interviewers. Yet he had a very evident heart that was easy to read. Watch his interview soon after BBC DJ John Peel died and you can see a man who fully understood the depth of a relationship. He was not so much concerned that Peel was a powerful advocate of The Fall’s music (he was) but that Peel understood his art and the unique quality of The Fall. I think this is the essence of why I loved The Fall and Mark E. Smith. In a tiny way it is what all of us want, to be ourselves and to be loved for it. It is something we don’t do well. Smith achieved that by assuring that his band, himself would never be anything but true to themselves. Cracking the charts or being on Top of the Pops was not an essential goal for him, it was to release those words that were inside and to craft those words when they came out in such a way as they achieved a momentary perfection.

I cannot tell you my favorite song from The Fall, that, to me is impossible, but I can tell you that my favorite band died yesterday. It is sad, but happily they’ve left this beautiful library that will live on long after the tributes and the bands that will try to sound like The Fall. Mark, you will be missed and always present.