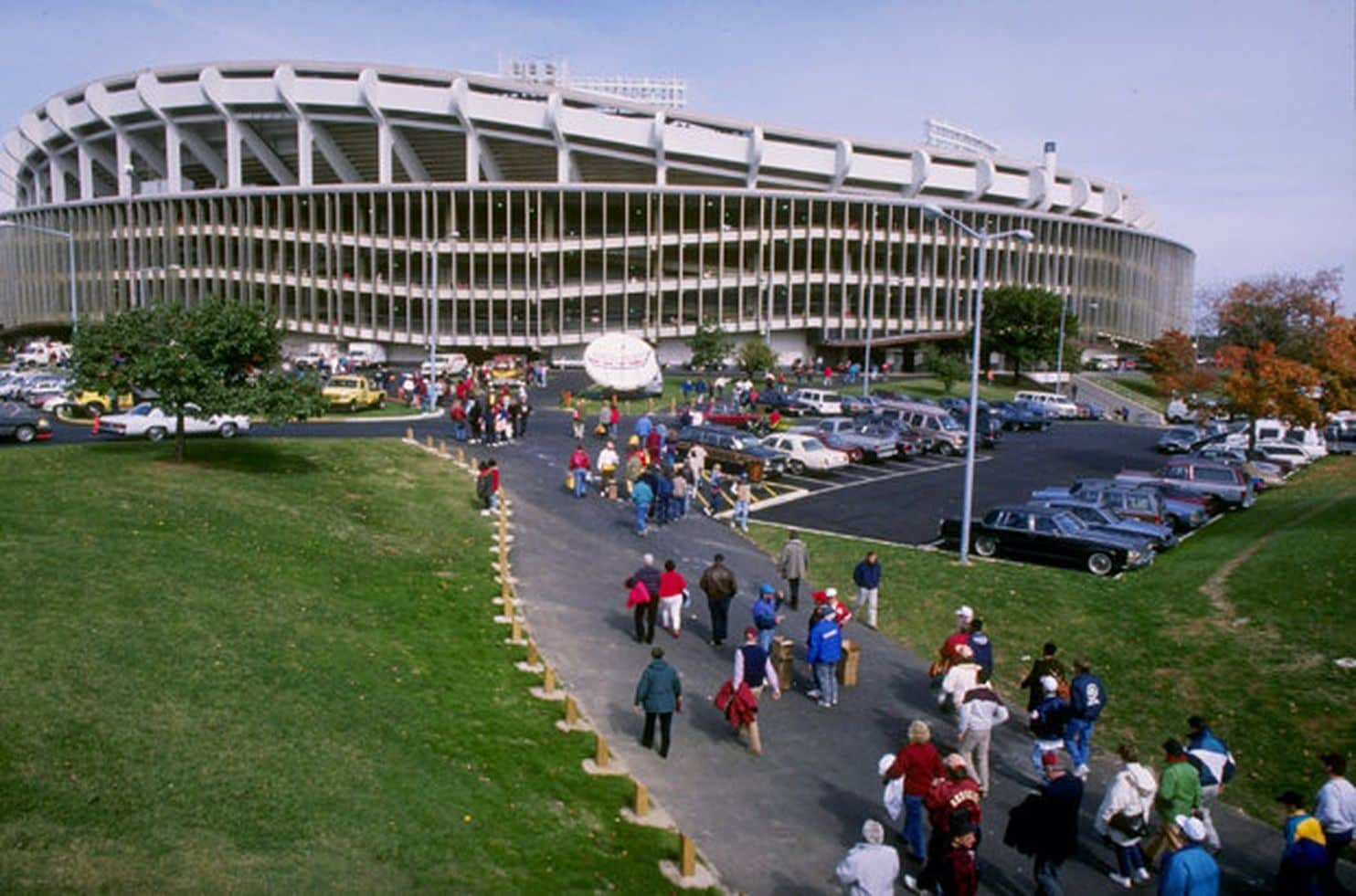 Two years ago I ran a half marathon here in D.C. It was a Rock n Roll marathon so I get to hear several bands doing particularly torturous versions of hits from my lifetime. The upside was that DC residents were a jovial bunch and they would hand out shots of bourbon or beer to the runners along the route. I’m not saying swigging a liquid that a stranger hands to you is the best idea, but it sure beat GU. The conclusion of that race was at RFK Memorial Stadium. At the time it was home to DC United (soccer) and prior it had been the Redskins’ home. I have fond, fuzzy memories of trying to collect myself and realizing that, at 52, I might want to find a new hobby. It was a great way to see the city and the weather was spectacular. DC stuck in my head. When it came time to move here I saw the gigantic domed behemoth right across several soccer fields and the D St. apartment moved to the top of my potential apartment list.

Now I am sitting on my couch (thank you IKEA) and getting used to living in another city. I achieved a moment of synchronicity the other day when the DC Marathon ended at RFK once again (alas, without me). Now the stadium is empty and there is talk, hope, that Amazon will buy it for their #2 campus. It is a pretty amazing chunk of land. I’m hopeful that they will find some good use for it that doesn’t involve glitz. Temporary plans are promising. Either way, I doubt I will be here for that. Looking at this as a one year home. Next year I want to find a bigger place a little more towards the center of D.C. Though the neighborhood is growing on me.

Today I did achieve something that made me love the place a little more. I explored the running path that runs along both banks of the Anacostia River which runs near RFK. I’ve heard tales about the stinky qualities of the Anacostia and of D.C.’s hope to remedy that, reaping the rewards of so much more waterfront property – a Georgetown Pt. 2. The other day I heard a story on WAMU talking about fixing a sewage problem on the river that will eliminate 80% of the raw sewage that flows in to the river annually. None the less, I am looking forward to morning runs along a 6 mile route that I have etched out.

Friday night I finally got to see the Dupont Underground. This is a space around Dupont Circle that I’ve heard much about and often wanted to see. There was an opening for a show featuring new Irish media that ended up being only somewhat interesting. Mostly I wanted to see the station/gallery. That was much more fascinating. D.C. was a streetcar city for decades and in the 1950s the area around Dupont Circle was clogged with traffic – cars, streetcars and people. The municipal thinkers of the day decided that what the city should do is create an underground station for streetcars at Dupont Circle. They built it but never really utilized it – money, bureaucracy and buses killing the plan. Plans for the Metro also killed off DC streetcars and the station. The Metro, of course, went through its own painful birth and we did not see that opening until 1976 (Dupont station opened in 1977). The streetcar station was abandoned (except for an ill-fated attempt to put a food court down there in the late 90s). It was not deep enough to be used for the Metro either (anybody who has seen the D.C. is awed by the long, long escalator ride down to the platforms). Dupont Underground finally opened in 2015.

The Underground is pretty amazing. 15000 sq ft long and it still has the tracks. It features tile walls that are covered in graffiti. I’m interested in seeing how they set the space up for other events. Video presentations were pretty ideal for the space…except that they did not have the sound running as it would be a cacophony that would prove confusing. There was ample space for a set-up of a hundred or so chairs and a stage down near the  far end of the gallery. I’ve seen pictures of the space utilized in some pretty unique ways and  I will go back to see what this tunnel can hold.

Quick update on social media. I’ve gone back to using both Twitter and Facebook. Twitter has proved undeniably fascinating with the uptick in the Mueller investigation and our president apparently losing his mind. Facebook has proven to be more of a pit (especially with the Cambridge Analytica story fueling thoughts of sheep. There is a part of me that wants to just abandon it like that friend you just can’t bear to face anymore. Facebook is facing an exodus if it doesn’t recreate itself as more than just an online version of a mall.